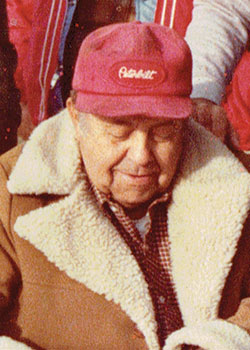 To be awarded each year at convention to the individual judged to be most deserving of recognition and praise for their efforts in land use activities during the past year.

Bozzy Willis was involved in our sport since early 1950. He was a primary mover in organizing the Tierra Del Sol 4WD Club in 1960.

Land use is an activity where an individual working with land management agencies leads to opening or maintaining access to a motorized recreation opportunity.

An example would be an individual attending meetings and providing comments that lead to a route being opened to motorized recreation or working with an agency to promote trail safety.

All individuals, including other family members, shall be considered eligible for this award.

An essay detailing the individual’s land use activities must be submitted to the Sacramento Office by December 31st of the year.

This award is presented for outstanding work in land use/access issues, in honor of Bozzy Willis. Bozzy was involved in our sport since early 1950. He was a primary mover in organizing the Tierra Del Sol 4WD Club in 1960. 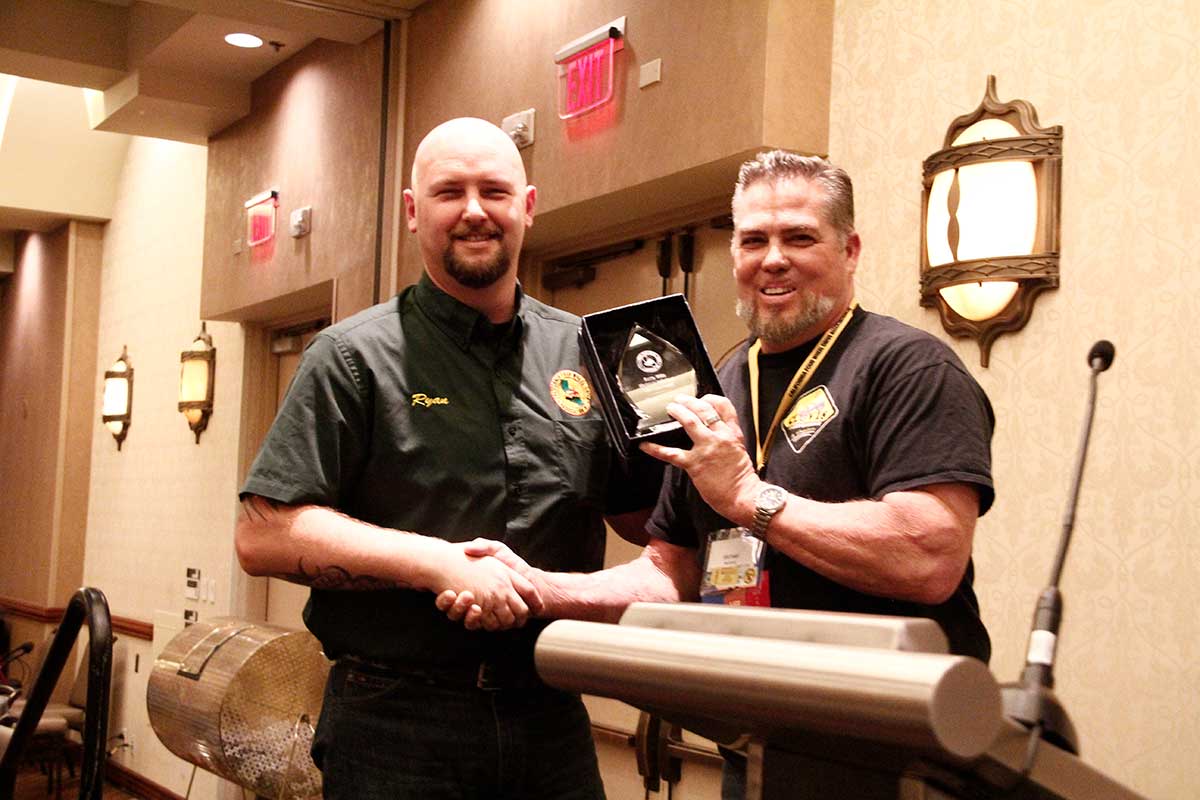 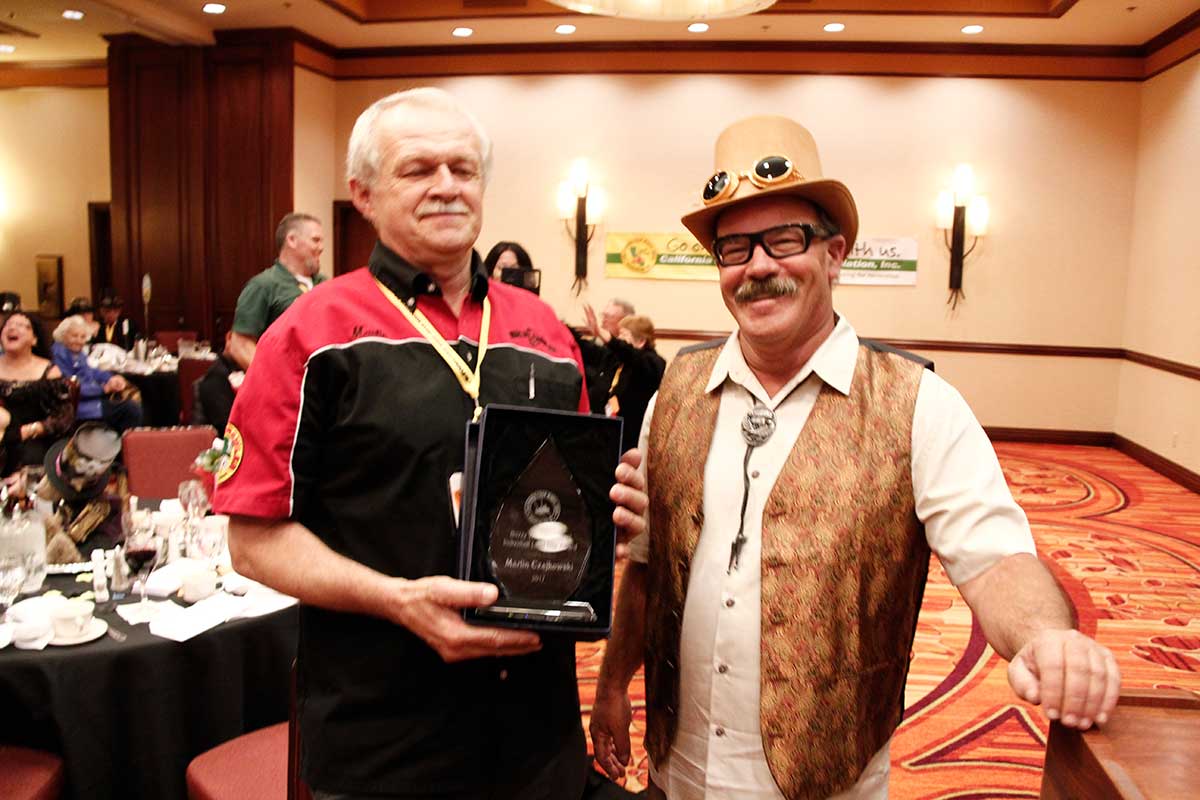