This award is given to the Cal4Wheel member who shows dedication to the association by actively participating in fund raising events, displays a commitment to the advancement of the sport of four-wheeling, actively participates in efforts of historical education, and promotes family involvement. This person is considered a role model and has been in the association at least 15 years, with active involvement for at least 10 years.

Use the link below to download full award criteria. 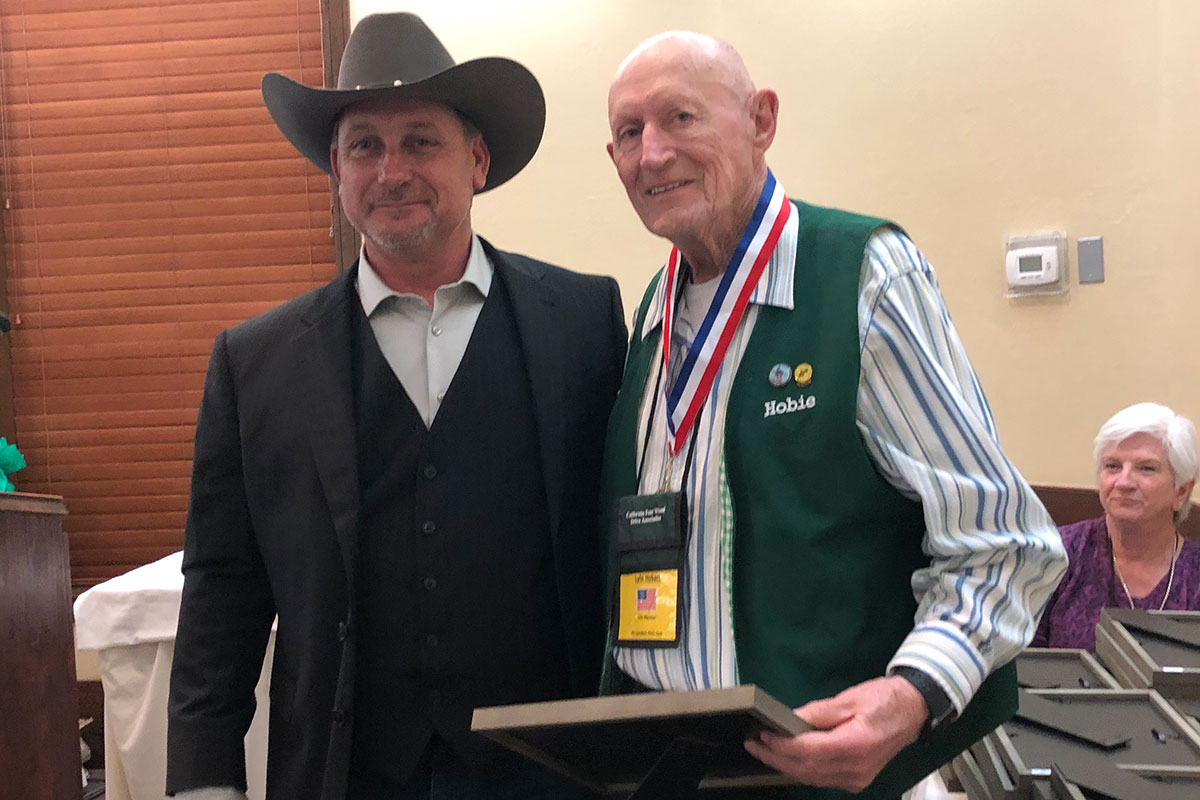 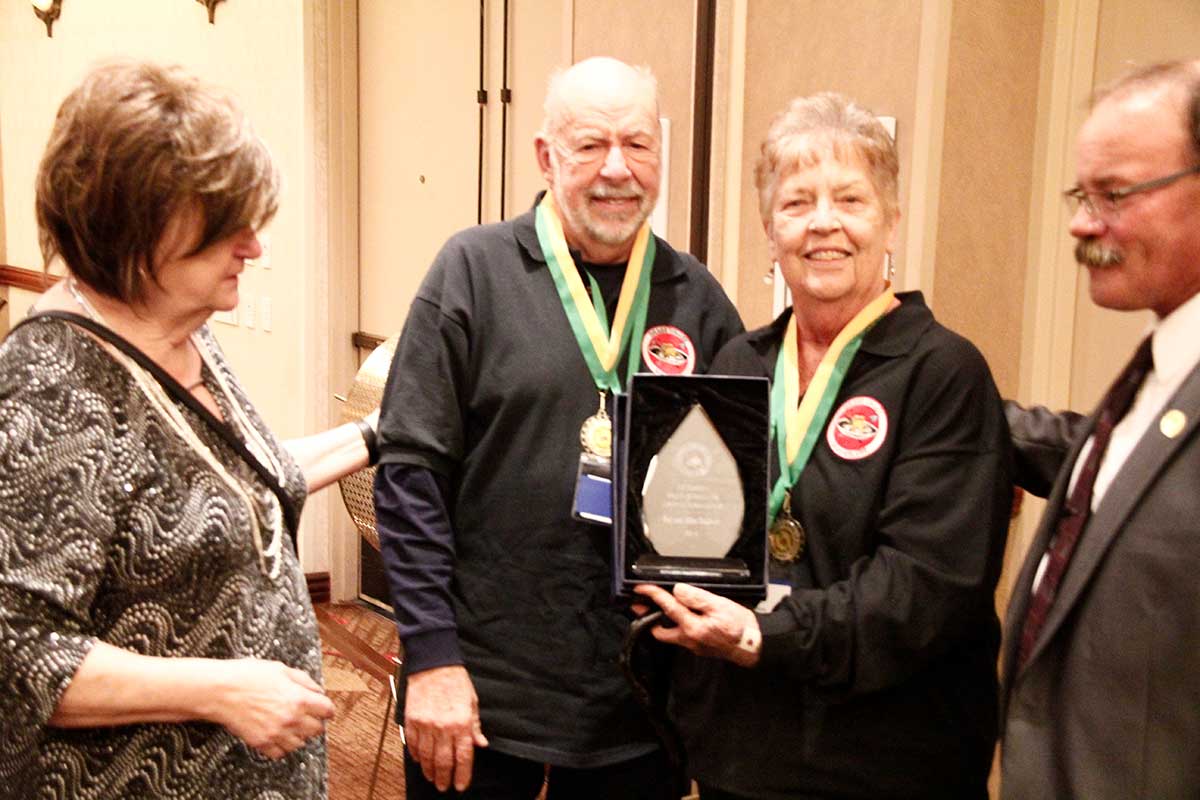 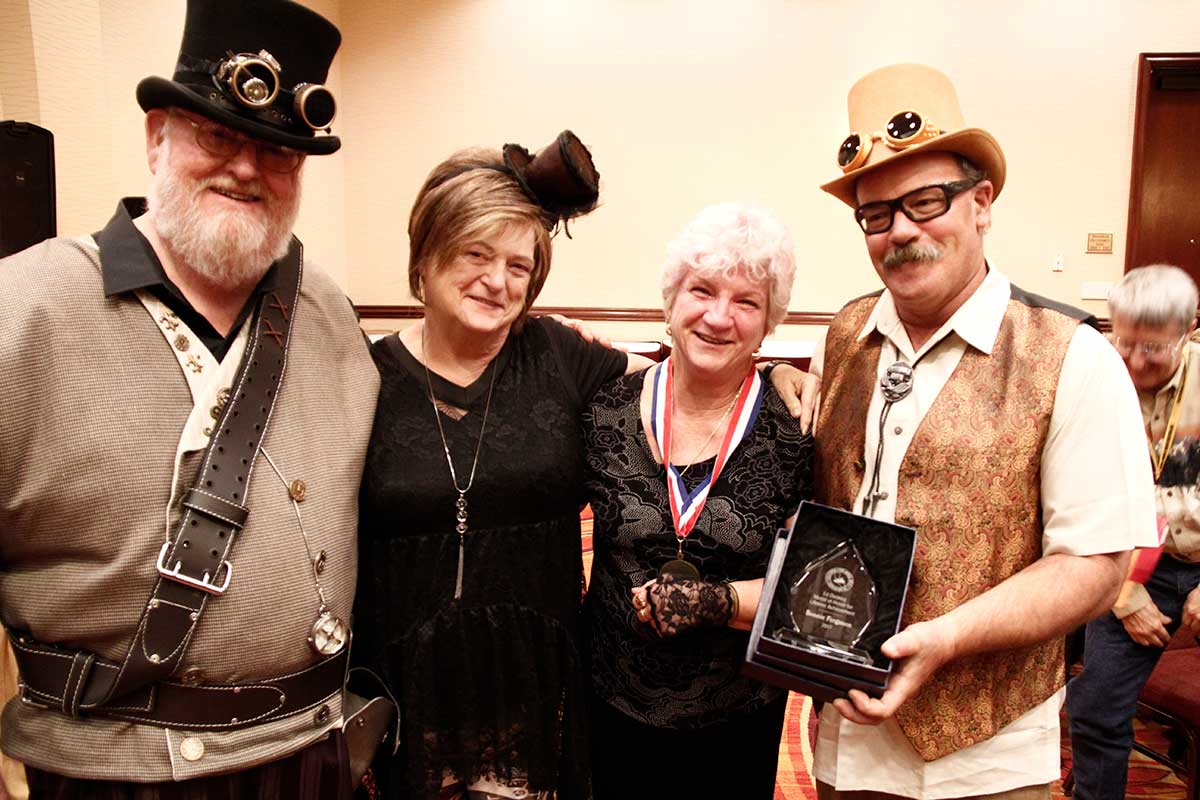