This award will be a perpetual award to be awarded at the annual convention. This award is a memorial to the dedication and spirit of Tara Ballard towards four-wheeling.

Judging will be based on the following criteria:

An essay detailing the candidate’s activities must be submitted to the Sacramento Office by December 31 of the current year. 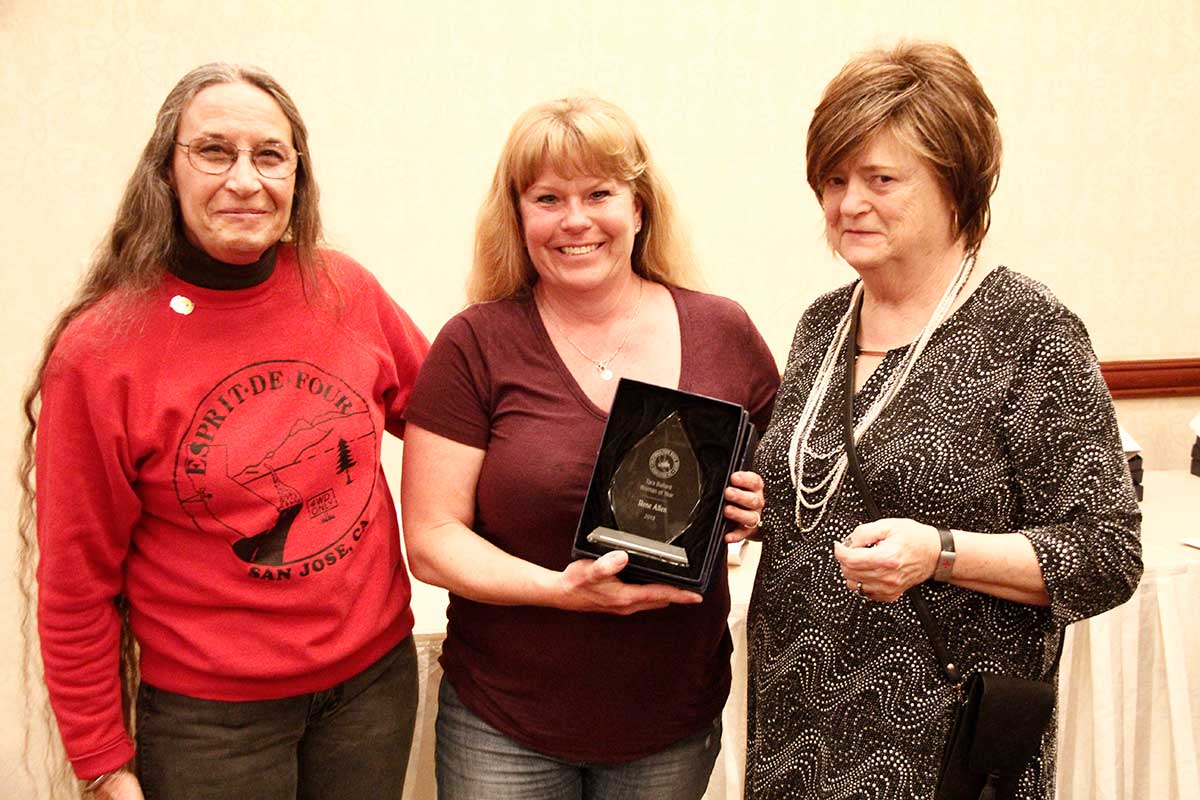 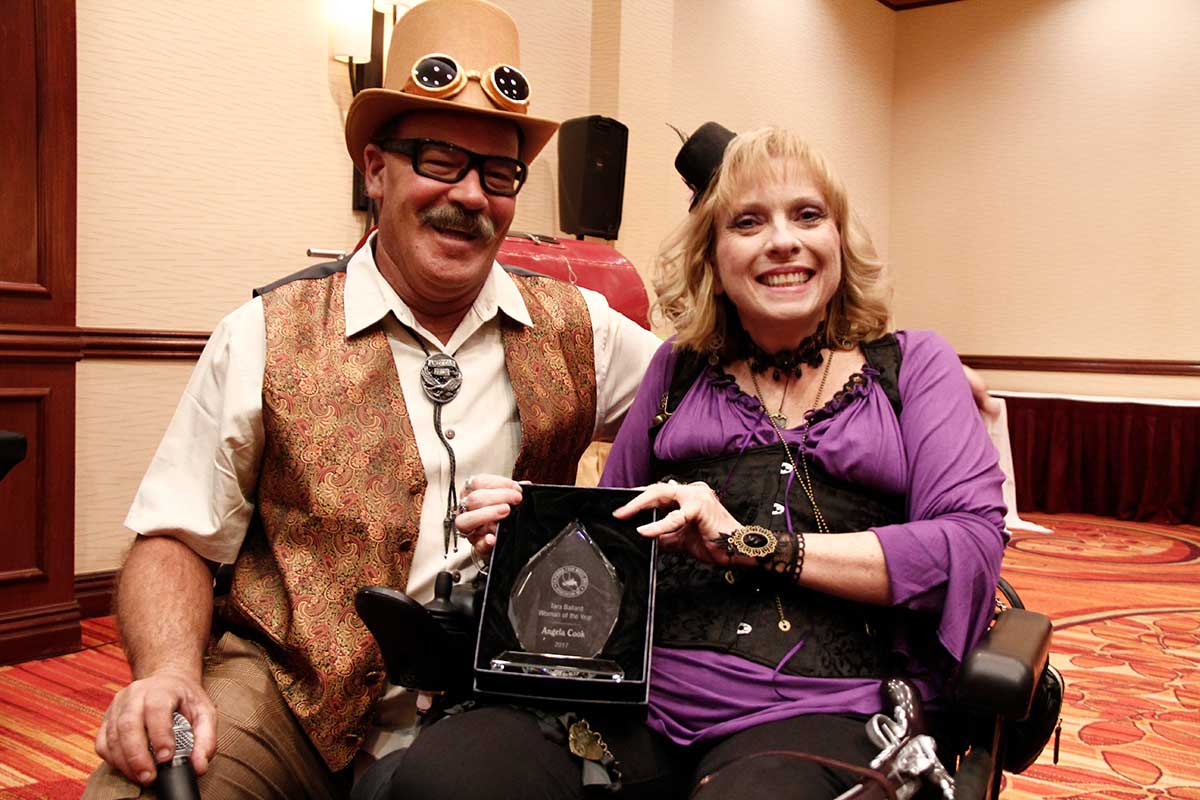