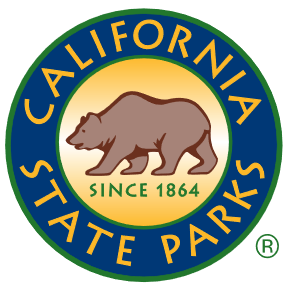 Through a public works plan (PWP), a long-range land and development plan, State Parks will implement future operations and functions at Oceano Dunes SVRA and Pismo SB that fall under the California Coastal Act. State Parks introduced the PWP Project to the public in November 2017. Today’s newly released draft plan and draft environmental impact report (DEIR) are reflective of the public feedback the department has received to date.

“State Parks welcomes the continued feedback from the public on how it can enhance safe recreational experiences at Oceano Dunes State Vehicular Recreation Area and Pismo State Beach, while protecting unique natural resources,” said California State Parks Director Armando Quintero. “It is through this collaboration that key decision makers can gain a better understanding of the needs and desires from visitors, residents and government entities.”

Below is a list of some of the improvement and restoration projects being proposed under the newly released draft PWP:

The draft PWP and DEIR are available online at OceanoDunesPWP.com. Written comments can be submitted to State Parks by through March 2, 2021 by 5 p.m. via email or mail:

Additionally, the public will be able to learn about and comment on the draft PWP and DEIR at least two public meetings during winter 2021 -- Off-Highway Motor Vehicle Recreation Commission Meeting and a California Coastal Commission meeting. Comments made at these meetings will be on the meeting records, respectively. However, only comments submitted through the public comment process at the meetings will be recorded in the DEIR. Meeting dates will be shared with the public once they become public.

With 280 state park units, State Parks is the nation's largest state park land manager. Like all public systems today, California's state parks do not exist in static environments. They exist in rapidly and changing social, economic, cultural and natural environments. The department must be nimble as it adapts to these changing conditions, while fulfilling its mission to the public. 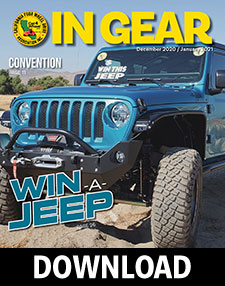