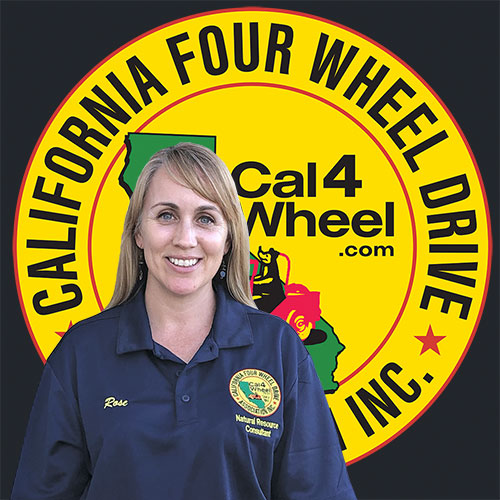 The Forest Service is in the final stages of revising the forest plans for the Sierra and Sequoia National Forests and is currently working through the administrative review (objections) process for the draft Records of Decision and Revised Forest Plans. The revised drafts were released in 2019, however, revisions were altered since to account for changes across the forest terrain that resulted from multiple catastrophic fires in 2020 and 2021. Updates include designation of Wild & Scenic Rivers, efforts towards sustainable recreation, and an overhaul in structure of management of the Pacific Crest National Scenic Trail (PCT). Issues within the plan revisions that are of key concern to OHV enthusiasts include: 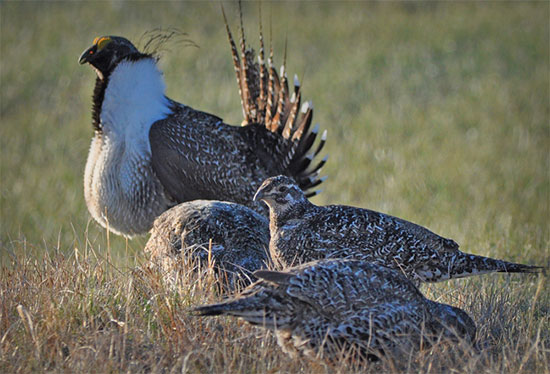