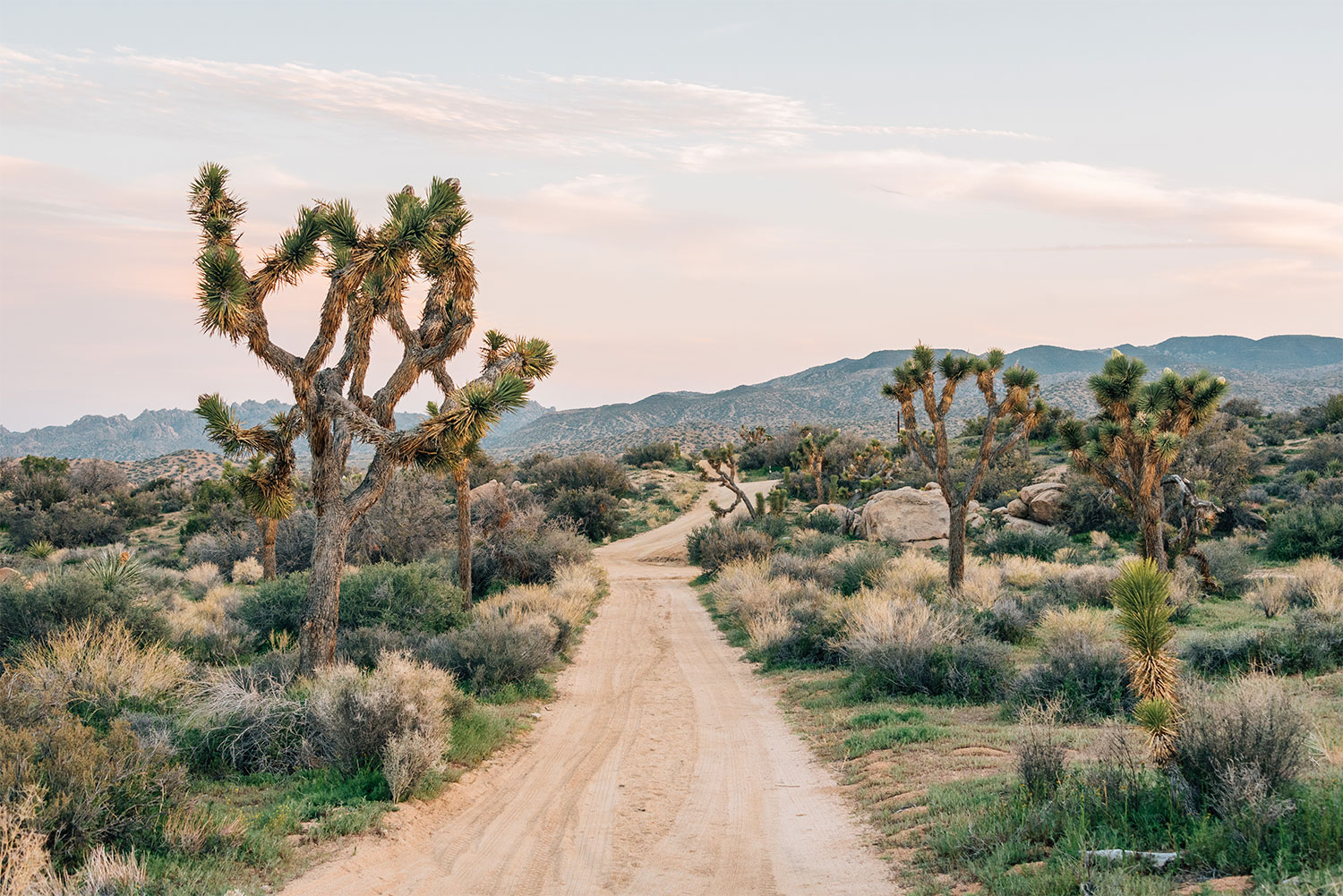 On June 15, California Fish & Game Commission (FGC) considered a proposal to list the Western Joshua Tree (WJT) as a threatened species under the California Endangered Species Act (CESA). The proposal stemmed from a 2019 petition from the Center for Biological Diversity (CBD) to request the listing based on predictions of WJT demise due to global warming. Between 2019 to 2022, the Department of Fish & Wildlife (DFW) conducted an exhaustive review of the petition, as well as a status review of the WJT species, and concluded that the proposal to list WJT as threatened under CESA is not warranted at this time. DFW recommended that the FGC vote to not list WJT as threatened.

FGC provided an opportunity for public comment on their pending decision at their Commission meeting on June 15. Over 200 members of the public attended in-person or through zoom to comment on this issue, with the majority of comments presented from affiliates of the CBD, Sierra Club, and similar organizations advocating that the FGC move forward to designate the WJT as Threatened. There was also representation from city and county entities from the southern region of CA who presented to oppose the listing, citing severe economic hardship that would result and negatively impact their communities. I attended to represent Cal4, and comment in support of DFW’s recommendation to not list the WJT as a threatened species, noting that:

Cal4 has been actively advancing responsible use and stewardship of public lands since 1959. Cal4 currently represents over 3,500 members who regularly engage in outdoor recreation throughout the regions where WJTs thrive. We support the DFW’s recommendation to not list the WJT as Threatened.

WJTs are prolific throughout the southern region of CA. Currently, it is estimated that there are between 4.3 to 9.8 million WJTs in CA. The predictive models used to justify the request for listing are based on hypothetical assumptions that are rooted in worst case scenarios. I commend the DFW for taking an objective approach to thoroughly evaluating those models, for digging into the real science rather than jumping to adopt a stance that is based on hyperbole.

For all those involved in this conversation today, our common ground is value for preserving the future of the Joshua Tree. There are multiple municipalities and organizations who are already taking significant measures to protect Joshua Trees, many of whom have recently, proactively expanded those protections further. Cal4 supports DFW’s recommendation to NOT list the WJT as threatened or endangered, and urges the FGC to continue existing, collaborative efforts with local municipalities to ensure this beloved and iconic tree will continue to thrive.

Per the research and conclusion presented by the DFW, WJTs are abundant and do not face threat of extinction within the foreseeable future. On a positive note, FGC voted on June 16 to NOT list the JT a Threatened at this time. However, this decision is temporary as the FGC opted to reconsider listing in October, with the following action items slated to occur in the interim:

Moving forward, it will be important for Cal4 to remain engaged on this issue to support use of accurate science in any future decision, and to advocate for preservation of public access to public lands where WJTs thrive as a critical factor within conservation efforts and species management plans.