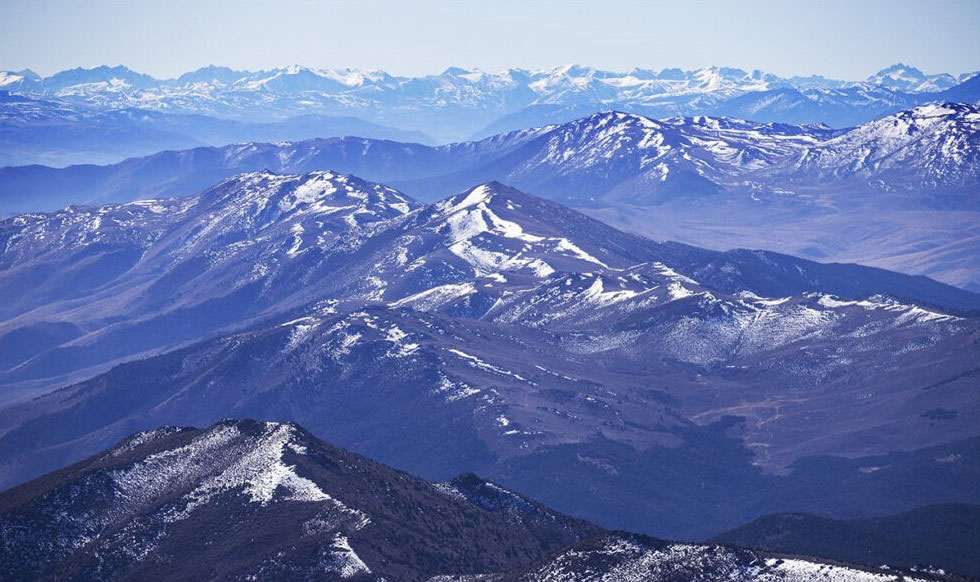 Cal4Wheel submitted a complaint to request immediate resolution, and escalate a request for Congressional oversight, regarding the Forest Service’s implementation of NEPA (National Environmental Policy Act) process violations within the Sequoia and Sierra National Forest Land Management Plan Revisions objection resolution. The Forest Service (FS) has completed the final stages of revising the forest plans for the Sierra and Sequoia National Forests. Objection Resolution meetings were held on November 15-17, 2022, to discuss the draft Records of Decision and Revised Forest Plans with members of the public who had submitted comments and objections to the plan revisions. Issues within the plan revisions that are of key concern to OHV enthusiasts include:

The Objection Resolution meetings were attended by three groups within the OHV recreation community: Cal4Wheel, Stewards of the Sequoia, and CORVA. Multiple extreme environmentalist organizations were also in attendance, including: the Center for Biological Diversity, CalWild, Sierra Forest Legacy, the Pacific Crest Trail Association, and many more. Unfortunately, the FS disregarded the points of concern raised by Cal4Wheel and other OHV enthusiasts, while giving full attention and credence to the requests and suggestions raised by environmentalists. Additionally, the FS did not follow NEPA protocol within the objection resolution meetings.

Cal4Wheel raised concerns regarding FS violation of NEPA process during the objection resolution meetings, noting multiple elements of protocol that dictate how objection resolution must be administered. However, FS staff deemed those concerns irrelevant and proceeded to continue the meeting structure in violation of NEPA process. This disenfranchised Objectors of their fair opportunity to fully engage in the objection resolution process, nullified the validity of the Final Environmental Impact Statement (FEIS) and Final Record of Decision (ROD), and ultimately places the FS at risk of litigation. The complaint that Cal4Wheel submitted serves to document NEPA process violations within the objection resolution proceedings and outcomes, and to proactively seek resolution. Cal4Wheel has additionally reached out to members of the US Congress who represent districts that overlap with the Sierra and Sequoia National Forests, and members of the Congressional House Committee on Natural Resources, to request Congressional oversight of the FS and urge the FS to resolve all issues cited within the complaint prior to issuing a Final Record of Decision.