Steve was a founding member of the California Four Wheel Drive Association in 1959, and served as its first president until 1961. We are proud to continue serving the four-wheelers of California in his honor.

Steve had dedicated his life to spreading the message on the beauty of Rubicon Springs and through ownership, making sure the Rubicon Springs is available to everyone. Steve couldn’t have written a better life script passing away at Rubicon Springs after being with his family and so many friends during the event he loved so much. Steve is the only one in the world with place of death Rubicon Springs on his certificate.

Steve Morris went out on his own turf doing what he loved.

Morris, who lived in Sacramento, owned part of the Rubicon Trail and had been on 65 of 67 Jeepers Jamborees.

He passed on July 27, 2019 at the 67th Jeepers Jamboree after giving his annual Saturday morning history talk on the trail. After he did his talk he ate lunch they asked if he wanted (something to drink), he said, ‘I would like some scotch,’ he had a sip and went through the pearly gates.

Morris was born in June 1930 and bought his first Jeep in 1954, a Willys CJ2A. In that same year he participated in his first Jeepers Jamboree on the Rubicon Trail and hasn’t missed one since. He became a legend on the trail. One of the trail’s most difficult obstacles, Morris Rock, is named after him. As a rock roller he would help vehicles get through that challenging part of the trail.

As he got older, Morris had to be talked out of rock rolling. He then turned his energy to giving a history talks about the complete history of the Rubicon Trail dating back hundreds of years. His son, Rick Morris, wrote a book, “Rubicon Springs and The Rubicon Trail: A History” in 2011. Rick will continue giving the history talks.

Morris helped found the California Association of Four-Wheel Drive Clubs in 1959 and served as its president until 1961.

In 1966, he started the Lake Tahoe Hi-Lo's club where he and other volunteers in the community adopted and maintained trails in the Tahoe National Forest.

In 1985 a group of twelve people including Morris purchased part of Rubicon Springs on the Rubicon Trail just three days before it was going to be taken over by the U.S. Forest Service.

Off Road Motorsports Hall of Fame 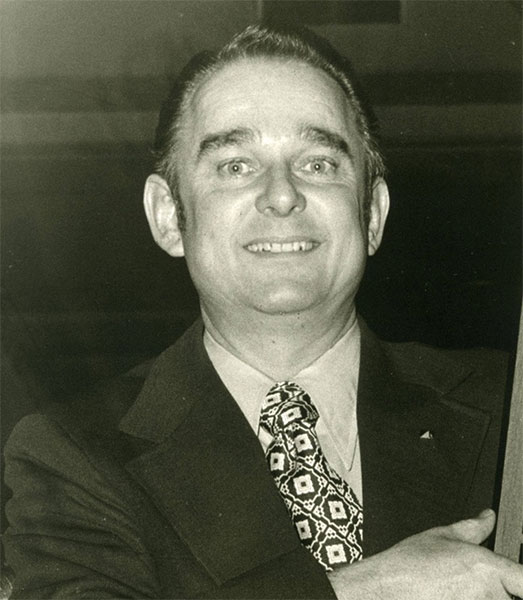 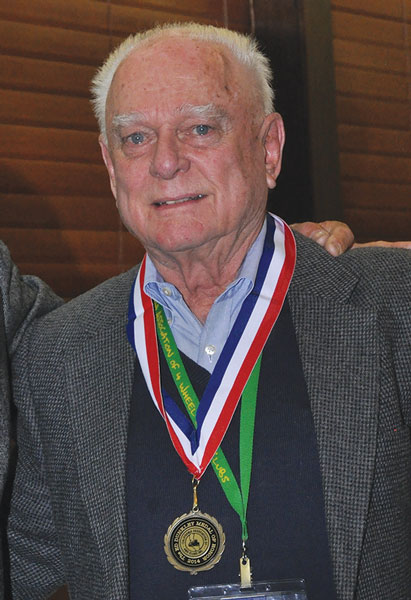 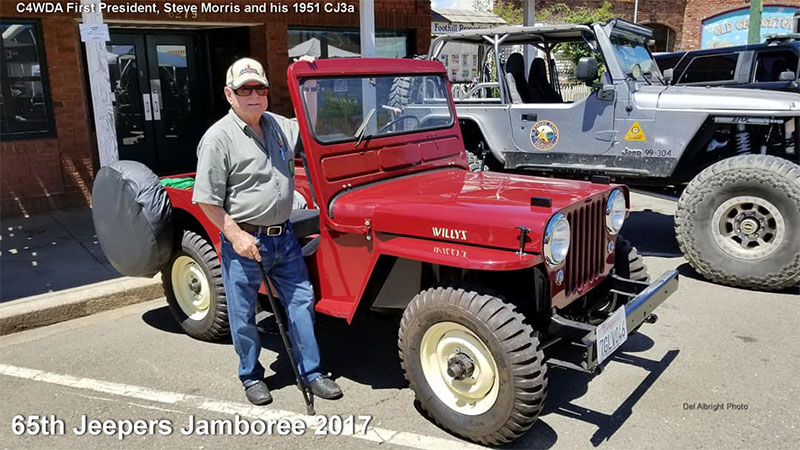 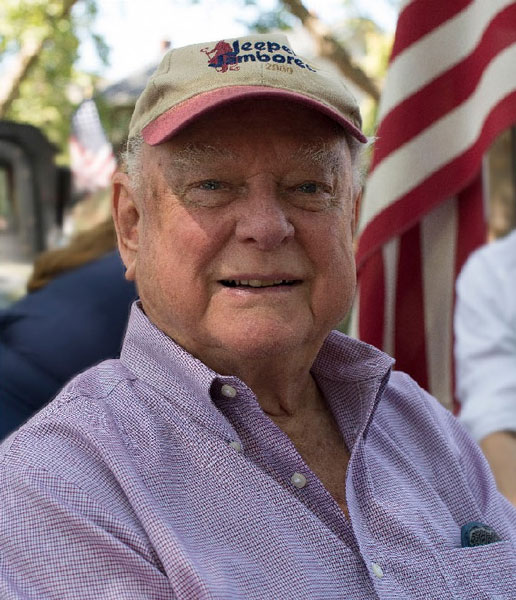 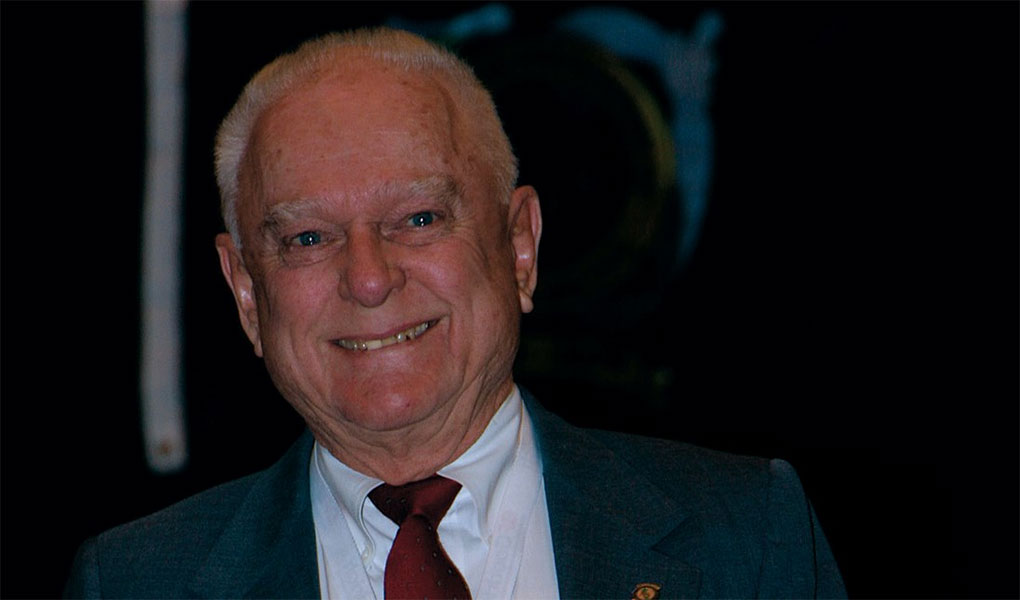 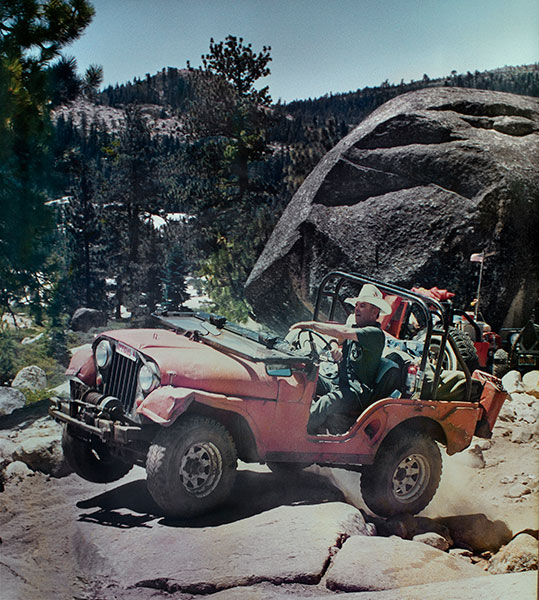 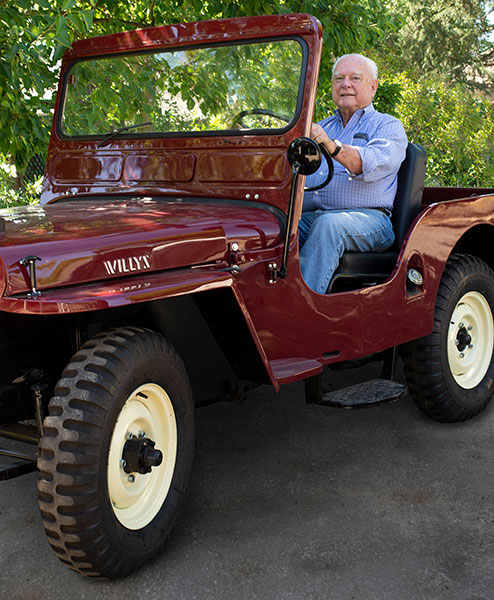